Attention Deficit Hyperactivity Disorder (ADHD) is a neurodevelopmental disorder that results in a group of behavioural symptoms including inattentiveness, hyperactivity, and impulsiveness.  Many children go through phases when they’re restless or inattentive – this is completely O.K. and doesn’t necessarily mean they have ADHD.  People with ADHD have symptoms of hyperactivity, impulsivity and/or inattention in multiple settings – to such an extent that it consistently impacts their development, education and family life.  ADHD is caused by structural and functional differences in the brain that have been clearly identified.

These differences vary between individuals, which accounts for the diverse presentation of the disorder.  Up to 90% of cases are estimated to be caused by genetic factors and around one in three people with ADHD have at least one parent with symptoms.  There are different subtypes of ADHD – predominantly hyperactive, predominantly inattentive and a mixture of the two, combined ADHD.

So, What Are The Symptoms?

Attention Deficit Hyperactivity Disorder (ADHD) is characterised by a group of behavioural traits, including inattentiveness, impulsiveness and hyperactivity.

The main symptoms are:

So, what should you do if you or your child or loved one has (or is suspected of having) ADHD?

If you suspect your child, loved one or self has ADHD contact us or talk to your GP, health visitor, school nurse or a Special Education Needs Coordinator (SENCO) are good first steps for getting a diagnosis. If you already have a diagnosis, getting support can be incredibly important. Support doesn’t always have to be from a professional source – peer support can be just as valuable. Joining one of our support groups on social media, or attending a zoom drop-in or meeting up with others can open so many doors, helping you to meet people facing similar challenges, whether you’re looking for specific advice or just wanting to feel less alone.

Even if you haven’t yet achieved an official diagnosis, don’t be afraid to seek peer support. You will quickly learn that everybody was in the same position once.

ADHD Impact Report; A lifetime Lost or a Lifetime Saved 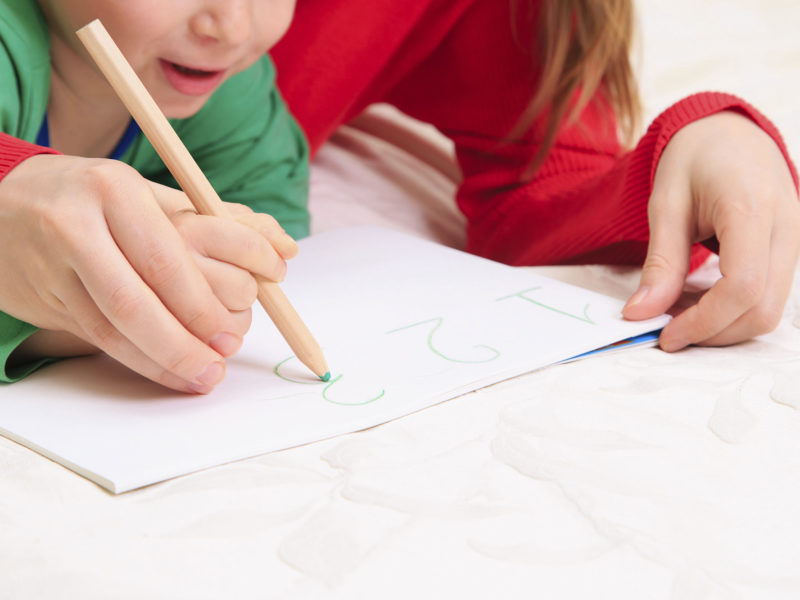 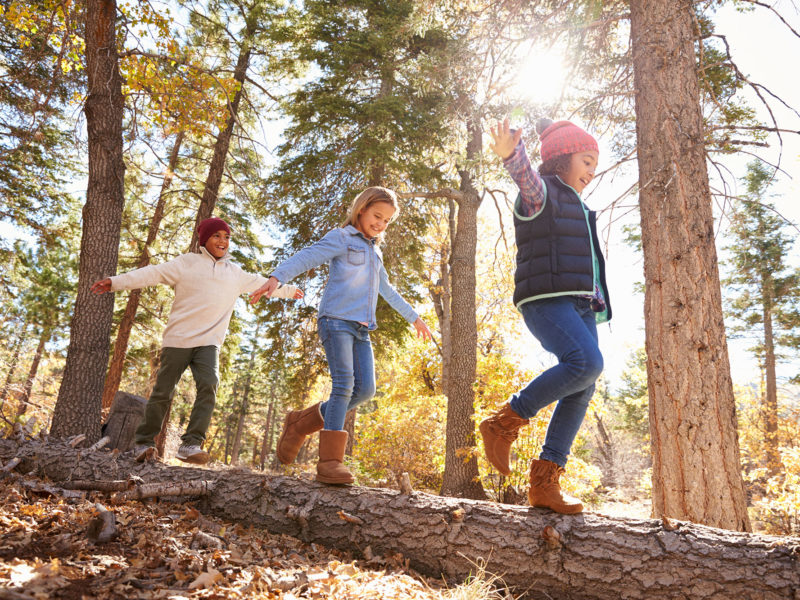 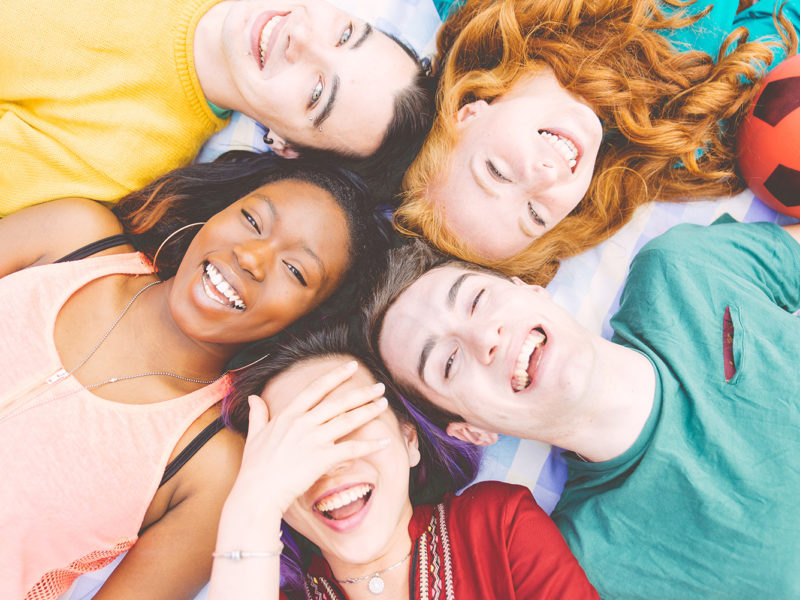 We are happy to help with any enquiries or questions you may have.